There are 500 times more pieces of microplastic in the sea than there are stars in our galaxy and by 2050 it is estimated there will be more plastic than fish. Cheap, capable of being made into any conceivable shape, strong and durable, plastic is something of a wonder material. It has proved so useful to humans that since the 1950s we have produced an estimated 8.3 billion metric tonnes of the stuff.

However, the issue of plastic pollution, particularly in the world's Oceans, is fast becoming an environmental emergency. With more than eight million tonnes going into the oceans every year, it is estimated there will be more plastic than fish by 2050 and 99 per cent of all the seabirds on the planet will have consumed some. It is thought the sea now contains some 51 trillion microplastic particles.

Charities, including those that we support, are working hard to combat both the spread of pollution and also our underlying dependency on the use of plastic. This is a huge task and they need money to continue their work. This is where Surf Clear helps.

"Lets allow people to raise money through doing what they do every day, searching the Internet"

Unlike other search engines, we use the advertising revenue generated by your searches to cover our basic running costs and donate 100% of the remainder to charity. We are committed to transparency and publish full financial reports each month so that you can see where the money is being spent and which charities are benefiting. Click here to view our financial reports.

Unlike other search engines, we operate in a transparent way and donate 100% of our profits to charity 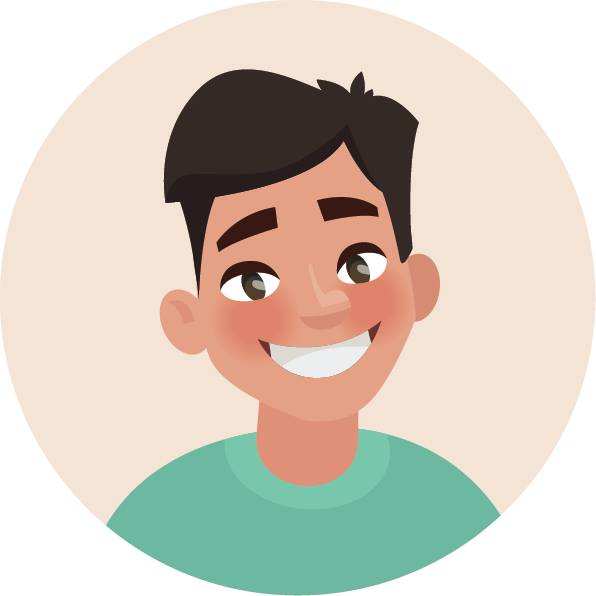 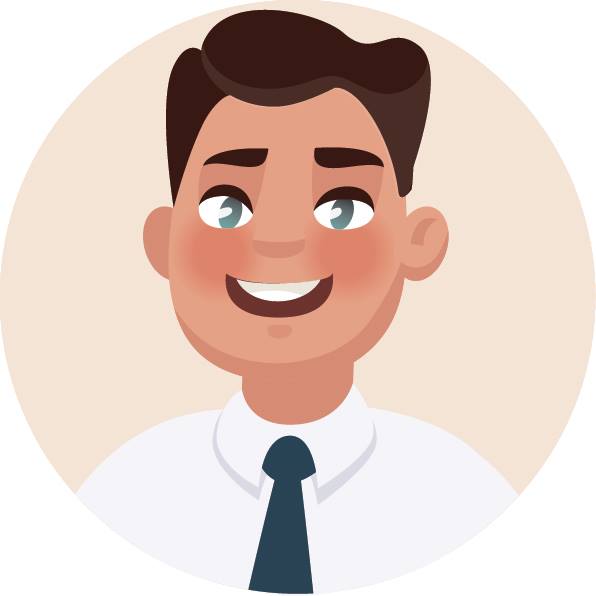 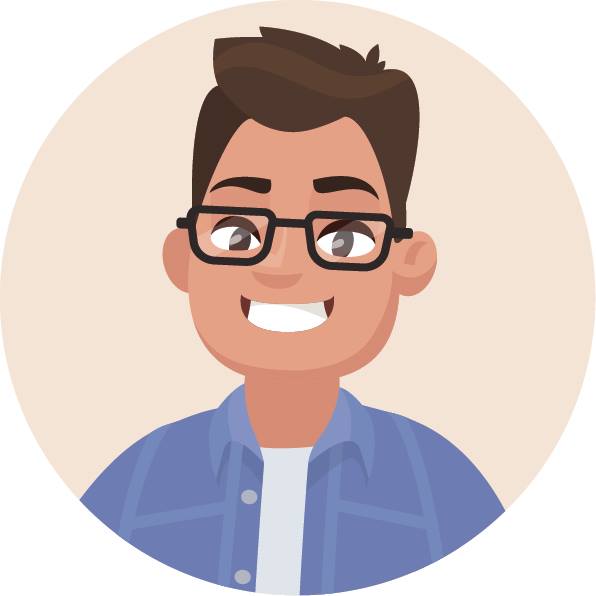 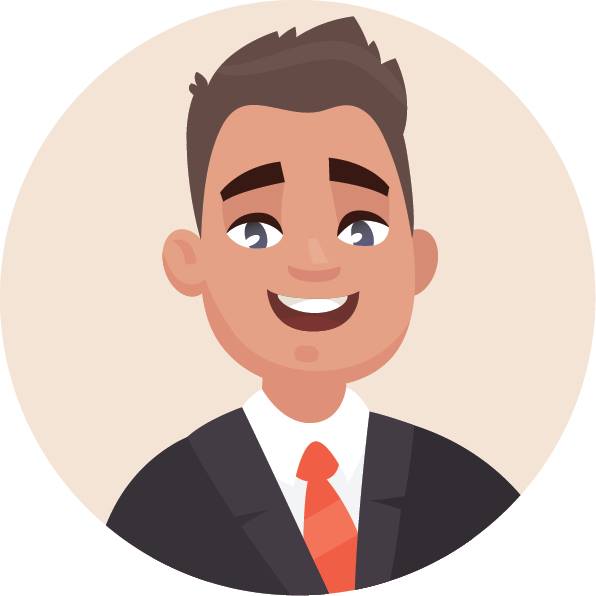